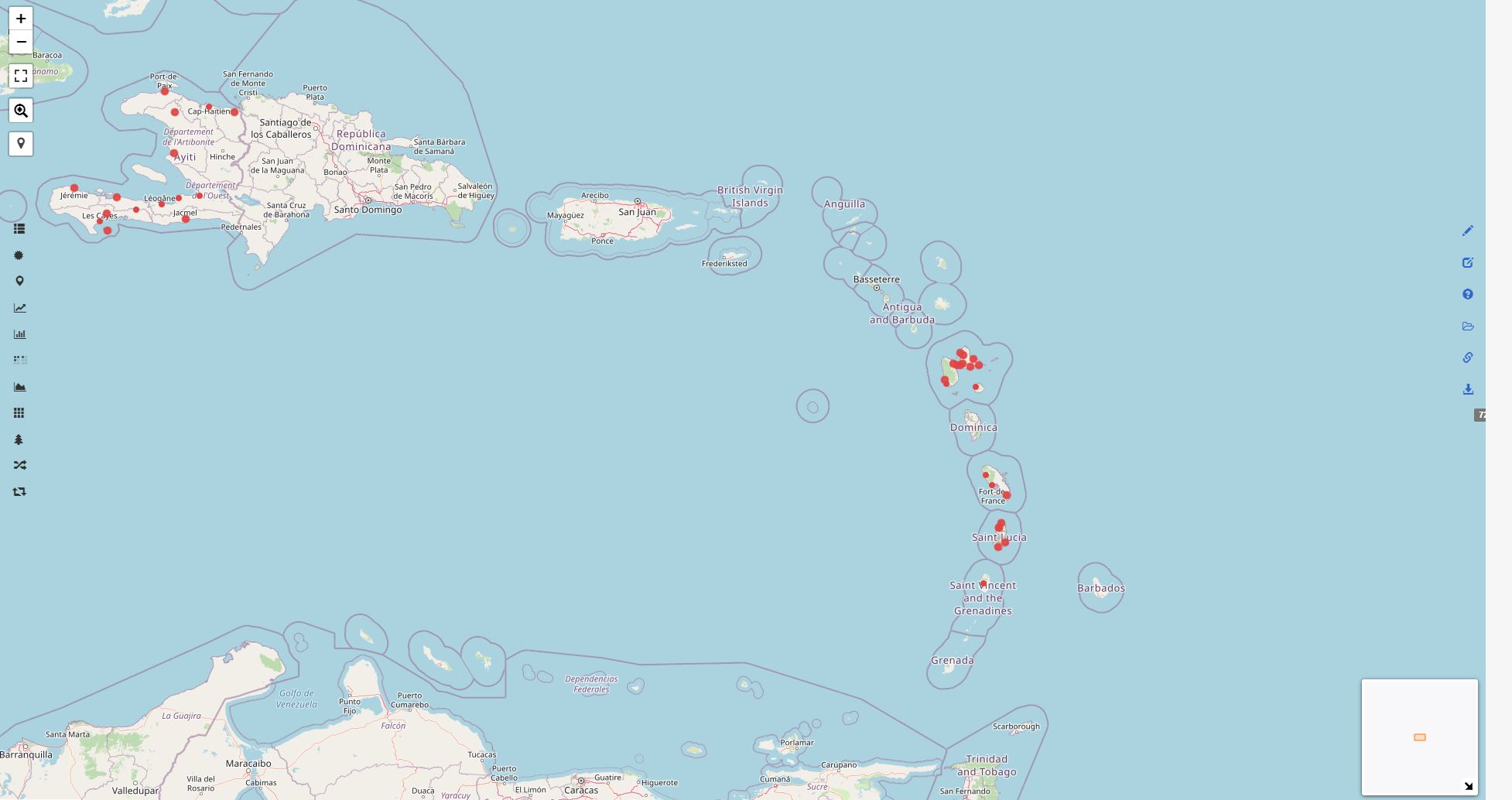 With any luck, by the end of this year my book on the Early Sources on the emerging high degree Masonic bodies that became the Scottish Rite will see the press. COVID-19 has been challenging on all aspects of the economy and society, and the publishing industry is no exception. One positive aspect is that one finds themselves with extra time on their hands, allowing for some experimentation. These French sources will comprise a bilingual book (French and English) with all known correspondence from 1744-1767, containing all of the Sharp documents [a collection of Elus Parfaits corresponce covering France, the Antilles and Louisiana], the Etienne Morin letters published in St. Claudius by Choumitzky, along with the correspondence from the former Grand Lodge of France, that came into the possession of the Grand Orient de France. The project is a collaboration between the Grand Collège des Rites écossais and the Scottish Rite Research Society. It has been a massive undertaking and will yield an extremely useful source book for both Historians and Masons alike. I will try to give the data that went into the project here on FactGrid so that the research community can use and expand this base into any direction.

The curious question leading me here is: What did Freemasonry look like in the colonial possessions of France during the 18th century? What role did it play among those who settled in this periphery with the power of European networks and military support? To solve this question, one would have to obtain the records for every lodge, which thankfully are digitally accessible from the Bibliothèque nationale de France at a moderate expense. Fortunately, my work on the aforementioned project had already collected much of this data. The goal then became to first list every colonial French Masonic Lodge, its name, location, and year of founding from 1700-1799. These sources in conjunction the valuable work of Alain le Bihan, allowed for an excel matrix to be constructed and then reformatted and loaded into FactGrid. The results are intriguing.

With this information displayed on a map, immediately one is struck with some obvious takeaways. Nearly every city that had a lodge was a coastal city with a port. Saint Domingue, the jewel of the Antilles and a major contributor to French GDP in the 18th century, had a lodge in nearly every port during the century, and the larger cities had multiple lodges in the same town at the same time. This is also the case with Saint Lucia, Martinique, and Guadeloupe. Based on the occupations of the members of these lodges, French colonial Freemasonry appears to have been transmitted across the seas, the highways of the 18th century and was a nexus point for merchants, traders, landowners, the military, civil servants, and upwardly mobile people in society. One is struck by the sheer number of lodges on these tiny islands, suggesting that Freemasonry was an integral thread to colonial society. Indeed it appears that the appearance of Masonic lodges was a mark of civilization in these developing communities much in the same way that establishment and construction of churches and civic buildings indicates the same thing. Though this data is only in its infancy and will be greatly expanded and developed over time, it is already useful and allows one to appreciate the civilizing aspect Freemasonry played in the French colonies.

Looking at the data one can see that several of the early lodges go on to found daughter lodges, and that they themselves are founded initially by other lodges through representatives like Etienne Morin, and then later in the century by the Grand Orient de France itself. These nodes therefore are links in a chain of union and make it possible study the genealogy of Freemasonry, the spread of rites and traditions, and in the future with detailed member information, the migration of members across the globe. The second phase therefore will be to populate the Lodges with members from all the extant tableaus and lists. With this data it should be possible to graphically demonstrate the spread of Freemasonry over time, producing an animation. Given the density of lodges, and the shear breadth of its geographical spread, it will be necessary to focus on the Antilles on an island-by-island basis, and to initially exclude the remote locations in New Orleans, Newfoundland, India, and Africa as they are not within the scope of this primary region. This should yield some remarkably interesting and informative graphics. Niall Ferguson in his book, The Square and the Tower made the salient point that for too long historians have focused too much on hierarchies and not enough on networks. Indeed this approach is blind because it fails to capture the spread of ideas, organizations, and people. He proposes instead to study and focus on the networks of people, as their interconnected relationships provide context and explain the means of transmission. With any luck this endeavour will go on to inspire others to begin at once, work of a similar nature within their respective disciplines. Given the size and scope of this data set, it will be necessary that a wider community will add facets to this emerging world of data. It would be interesting to have experts of the present colonial studies on board and to bring economic history into this web of information.